Zow up for “challenge” of Bessemer City High School football 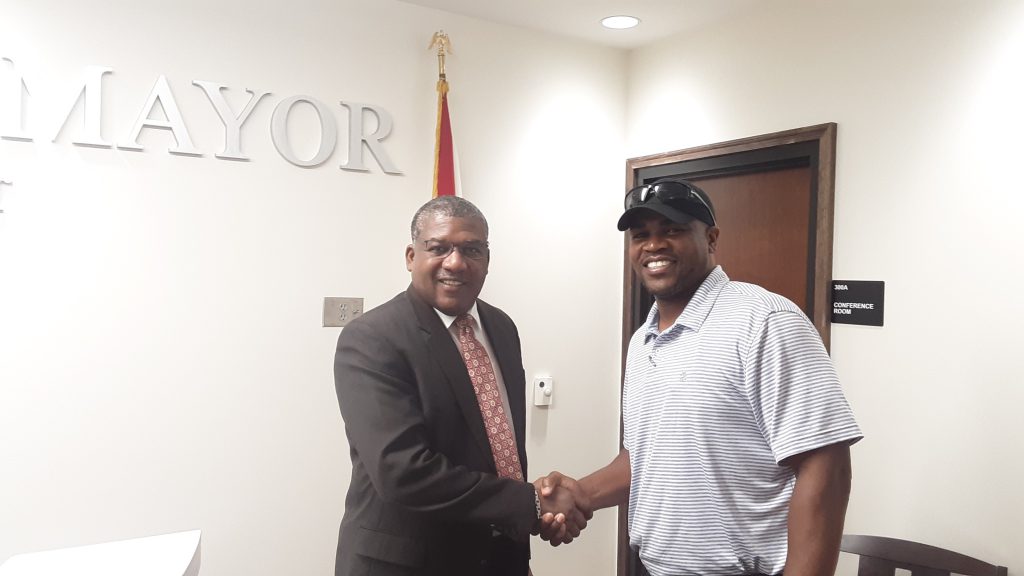 The reason he uses it so often is understandable.

Then there is the challenge of getting support from the community in Bessemer. Despite making the playoffs for six straight seasons, the lack of stability in the program has hurt morale and the ability to rally support behind the program.

For Zow, a man who has played the most recognizable position for arguably college football’s greatest program, the challenge of changing the Bessemer City program was an opportunity he couldn’t turn down.

“I am always trying to find those things that challenge me,” Zow said. “Bessemer City presents some challenges, but it also presents some opportunities.”

Zow was named head coach of Bessemer City in June. He spent the past seven years coaching high schools in the Shelby County school system, including four years at Montevallo and three years at Calera. Zow was named the Class 4A Coach of the Year by the Alabama Sports Writers Association while at Montevallo in 2014.

The “Zow” name brings instant recognition to Bessemer City even outside of his previous coaching stints. Zow played quarterback for the Crimson Tide from 1998 to 2001, throwing for 5,983 yards and 35 touchdowns in four seasons.

The city of Bessemer has produced great athletes. Players like Demeco Ryans and Kerry Rhodes all played high school football in Bessemer (although at the former Jess Lanier High School) before finding fame in the college and NFL ranks. Darryl Williams, the starting center for the Mississippi State Bulldogs this season, is a graduate of Bessemer City.

The talent in Bessemer is not lost on Zow. “There is great potential in this program,” he said.” You look at the athletes and the facilities here and the opportunity to be in a challenging region with the likes of Hueytown, McAdory and Hillcrest, and I’m looking forward to that.”

Zow ‘s first month on the job has included getting acquainted with the team and assembling a staff. None of the previous coaches were retained after the Alabama High School Athletics Association placed the school on probation this spring for conducting illegal practices.

Joining Zow on the Bessemer City staff will be former Crimson Tide great and NFL cornerback Antonio Langham, a man who has coached with Zow the past six years and one he considers a “big brother.”

Zow said his immediate goal for the players is to help them become winners on the field, in the classroom and in the community. The morale of the team is improving, he said.

“You’ve got some leaders on the team who are really good and I’m looking forward to them leading,” he said. “This is their team and their city. They have to understand that for us to be good, they need to pull up their big boy boots and start walking in the right direction.”

Another goal of Zow’s has been community outreach. He has met with many city and community leaders, including Mayor Kenneth Gulley, in an effort to build support. The Purple Tigers kick off the 2019 season on August 23 with a home game against Birmingham’s Huffman High School.

Mayor Gulley recently sat down with Zow and said he is eager to see the direction of the program under the new coach.

“He’s a class act,” Gulley said of Zow. “Everyone wants to win, but he will be a class act in victory and defeat. He seems to be a good Christian young man that is up for the challenge of helping us turn our athletics program into a success.”

While the job is challenging, Zow said the opportunity to achieve great things at Bessemer City is worth it. “I understand the expectations here are high,” he said. “My goal this year is for us to try and make the playoffs. When you get to the playoffs, you never know what can happen.” 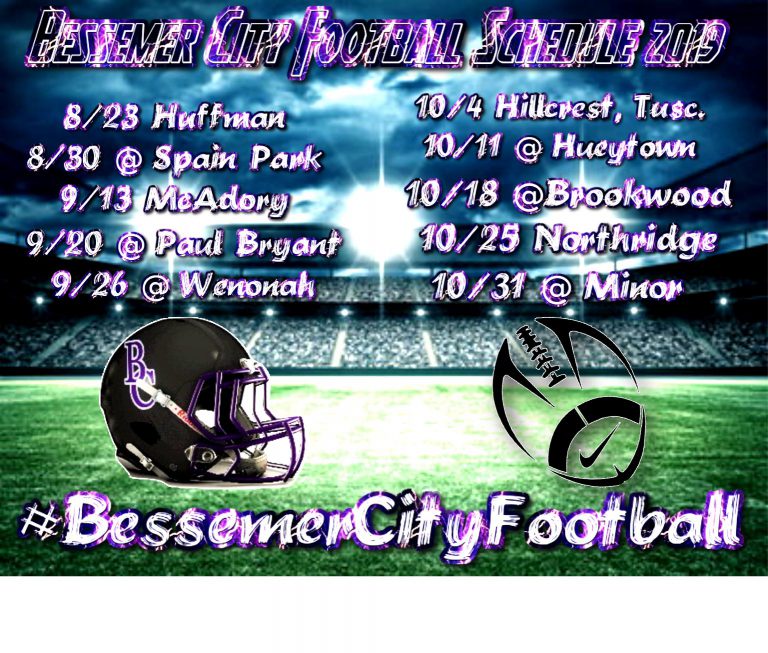 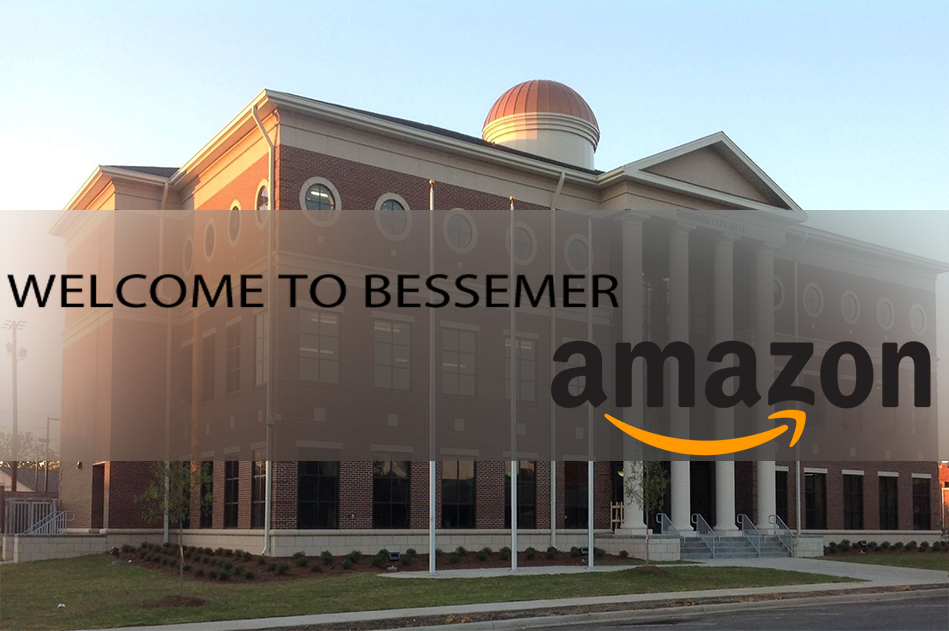