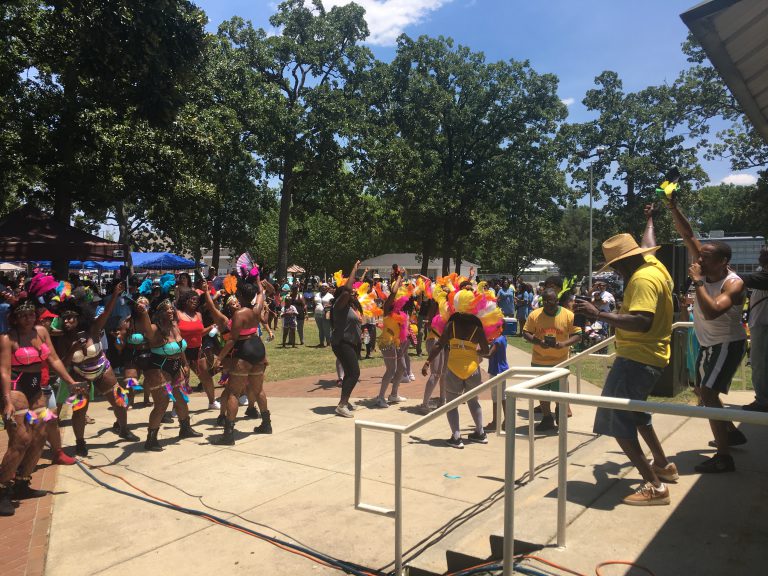 Thousands turned out to enjoy Caribbean Culture in Bessemer on June 1, 2019.