The crime rate in the city of Bessemer continued to tumble in 2019 sparked by declines in almost all major categories.

The department highlighted several areas of progress in 2019, including:

Police Chief Mike Roper said the department plans to launch several new crime prevention initiatives in 2020. Among the initiatives police plan to implement are self-defense and conflict resolution classes and a Citizens Academy.

“By allowing citizens a firsthand look at the police department and how operations are handled, it is our hope that citizens that have a better understanding of the role of the role of police in the community,” Roper said. “Additionally, citizens bring a wealth of knowledge about their community and particularly the problems in their neighborhoods. This enables the police to learn and better understand the concerns of the citizens.

A self-defense class held in January by the department attracted 75 participants. Other classes will be conducted throughout the year, Roper said.

Additional programs will focus on deterring youth from crime and Active Shooter Training for local churches. 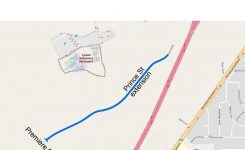 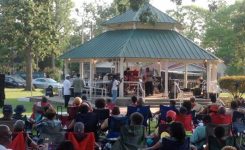 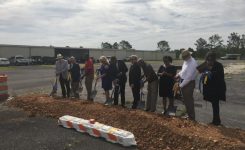